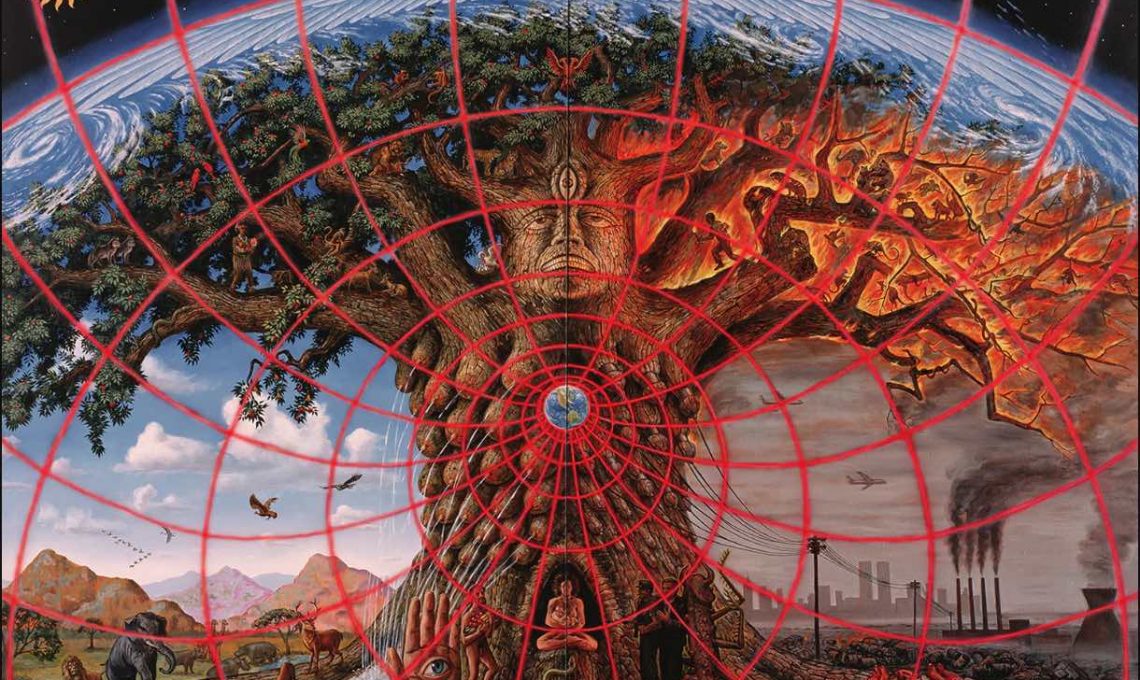 What Is Ethical Marketing?

Nowadays, it’s fashionable to be ethical. And with fashion comes profit – so how do we differentiate between fake CSR initiatives, cynical manipulators and greenwashing campaigns as opposed to the companies who are TRULY engaging in ethical marketing?

To answer the question, first we need to explore the difference between ethical marketing and marketing ethics.

Marketing ethics and ethical marketing are similar terms; there is, however, a difference between the two. For instance, marketing ethics means adhering to rules or principles of conduct within an organisation and marketplace. It’s about maintaining a standard against which people in an organisation and the industry consider right and wrong. In Australia, ethical principles in marketing are set by the Australian Market and Social Research Society and the Australian Marketing Institute. Additionally, the Ethical Brand Index, written by Karen Fraser, is an excellent source for measuring ethics.

A utilitarian approach to ethics could be “to do the most amount of good whilst doing the least amount of harm”. As such, a corporation can act ethically – but that doesn’t necessarily mean it practices ethical marketing.

Ethical marketing on the other hand is not just about adherence to ethical standards; it’s about maximising the benefits for consumers whilst also benefiting society and the environment. It’s about giving back and making a difference in the world, ensuring a good future for the next generations. In contrast to sneaky marketing strategies that may trick consumers, ethical marketing is centred around fairness, equality, and honesty. A great example of ethical marketing can be seen from the company Toms, a shoe company that gives back by providing footwear to underdeveloped nations around the globe.

Many corporations, companies, and organisations alike claim to be ethical with statements around “off-setting carbon emissions” and “corporate social responsibility”. These corporations spend a great deal of effort promoting their socially responsible practices and their environmental efforts, but are they truly practising ethical marketing?

Or are they merely greenwashing?

More and more companies today are realising that younger consumers, such as Millennials and Gen Z, like to support companies and brands that give back to the world, and who have values that are more important to them than simply cxreating profit via the product or service which they provide. As such, many of them spend thousands (sometimes millions) on marketing that promotes their acts of corporate social responsibility. When these companies are spending more effort and money on their ethical branding than they are on actually reducing their environmental footprint and improving society as a whole – this is what is referred to as ‘greenwashing’.

Some greenwashing examples can be seen in 2019 when McDonald’s attempted to provide paper straws that weren’t recyclable. Or in how Coca-Cola introduced a version of their original beverage which they claimed to be ‘healthy’ and derived from all-natural ingredients. In reality, the drink was discovered to contain an inordinate amount of sugar and wasn’t healthy in the slightest.

Imagine if Coca-Cola actually did utilise more ethically responsible practices – such as producing a healthier product made from sustainably produced materials, while supporting local communities. How improved our world would be.

What else would constitute true social responsibility as opposed to greenwashing?

As previously mentioned, Toms is an exceptional example of ethical marketing. The brand isn’t a ‘not-for-profit organisation’, but it is ‘for-purpose’; they give a third of the company’s profits to non-governmental and humanitarian organisations in 80 countries worldwide. In addition to financial donations, Toms has provided nearly 100 million pairs of shoes to communities across the globe. That’s real impact.

Patagonia is another brand that implements ethical marketing into its business practices. In 2013, Patagonia took a stand against fast fashion and consumerism by launching its ‘Don’t Buy This Jacket’ campaign. Patagonia’s message to consumers was to avoid shopping unnecessarily on Black Friday and practice sustainability by utilising clothes that they already owned.

Both examples encapsulate the true meaning of ethical marketing whereby they utilise tactics that are transparent, ethically responsible, and have a lasting social impact. When ethical marketing is executed to such an extent companies don’t need to use shady marketing practices to get consumers hyped about their brands.

Toms and Patagonia have demonstrated how shoe and clothing manufacturers can be improved through social impact and environmental initiatives. Further examples of ethical marketing practices can be seen from companies like TradeMutt, Boody, and Who Gives a Crap. All of whom operate in industries that aren’t typically ethical nor sustainable.

TradeMutt focuses their business towards improving mental health for tradies, truckies, and other blue collar workers alike. The company produces quirky workwear that is designed with the intention to encourage conversations about mental health on the job site. Part of the company’s sales go towards supporting mental healthcare for construction industry workers.

The fast moving consumer goods company, Boody, distributes a large portion of their profits towards food, water, and sanitation programs around the world. Likewise, the toilet tissue company, Who Gives a Crap, is quickly becoming a nation renowned brand for their innovative methods of producing environmentally friendly toilet paper. What is more, Who Gives a Crap donates half of their profits to help build toilets for those in need in underdeveloped parts of the world.

How could your industry become more ethical? How would you market those changes if your company was the innovator? Let us know in the comments!