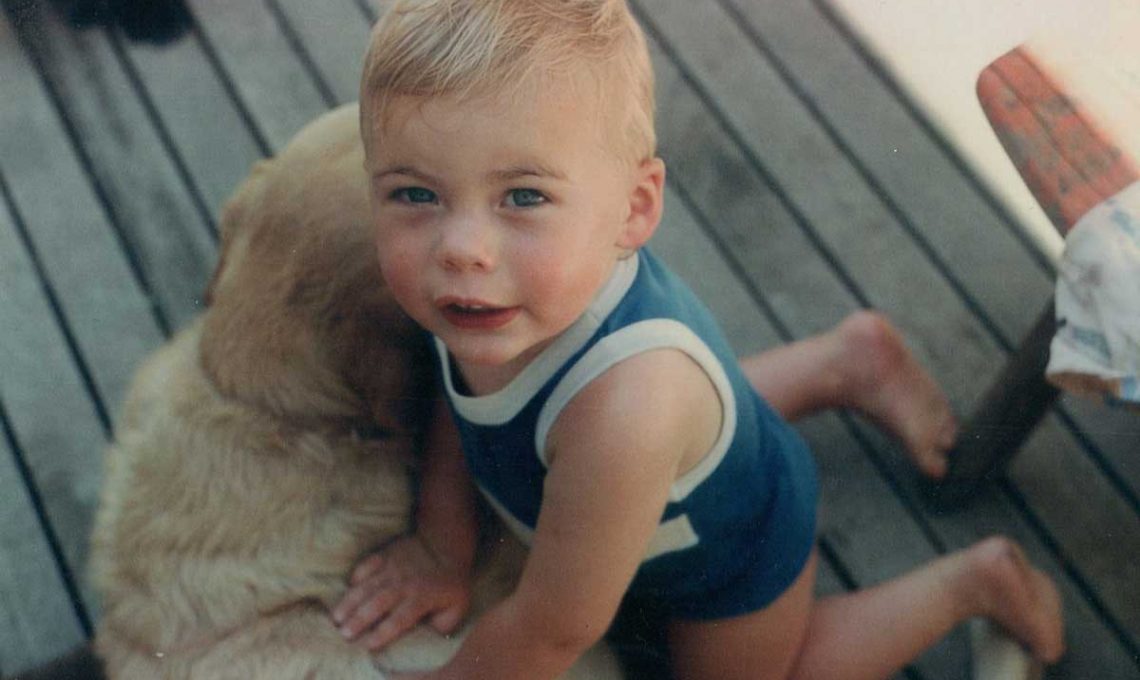 To me it’s about having a genuine heart – it’s as simple as that. Whether you have good ethics or bad ethics it doesn’t matter, if you’re not genuine people will work it out pretty damn quick.

Isn’t “ethical marketing” an oxymoron? Marketing is basically another way of saying “pulling the wool over peoples’ eyes, right?

It depends what you’re selling! And again, if you’re genuine in your messaging and the way you communicate with your audience, marketing isn’t a bad thing at all.

Give me an example of a time when your personal ethics have driven your behaviour.

My last 9-to-5 job was at a design agency where the Creative Director was a good friend of mine. He put me forward for the role which I ended up landing. After about 6 months on the job I started noticing some pretty shitty behaviour from some of the more senior employees and not long after that my friend was fired in a very unceremonious fashion – about two weeks before Christmas. It left a really bad taste in my mouth and I felt I owed it to my friend to leave, even though the management were more than happy with the way I was performing, so I handed in my notice. This was a huge move for someone with a young family and a mortgage but it was one the best decisions I’ve ever made – and it was made from the heart.

How did you get interested in your line of work? What led you down this path as opposed to the 9-to-5 salary grind?

My Dad was super creative, a really talented Blues guitarist and an amateur cartoonist. He used to buy us Letraset transfers from the Newsagent to play with when we were kids and we were always drawing. My first real job was as an apprentice Signwriter, back then they still taught traditional brushwork at trade school and that was right up my alley. I subsequently became qualified but after about 7 years on the job I really felt I wanted to do something a little more creative so I put myself through design school at night. Skip forward about 12 years and here we are! The main benefit of the path I’ve chosen is spending more time with my family – I can’t stress that enough. Just cutting out the commute means I get to spend 3+ extra hours with my family.

What do you do for fun? What’s your passion, and what would you be doing if money was of zero concern?

I’m a big basketball fan, so I love watching basketball and shooting around at my local court. Obviously music and art are also very important to me, I was quite active in the street art scene as a younger man and I don’t get to do much of that any more. So if money wasn’t a concern I’d probably be playing basketball, listening to music and painting!

What are the similarities and differences between “work Tim” and “life Tim”?

They’re both up for a laugh. If I’m feeling like a meeting or presentation is starting to go south I’ll usually crack a joke – works 99% of the time!

You founded Backpack Creative in 2017 – why?

The turn of events I mentioned in question three was the catalyst. Another simultaneous turn of events sealed the deal though. A good friend of mine was part owner of a micro-brewery and they were looking to re-brand. They had a couple of not so great experiences with some larger agencies, and I put my hand up to have a crack. They said yes and the rest is history.

You suddenly receive $50M to spend on “world issues” – where does it go? Don’t worry about a specific charity or organisation (though you can if you want); just keep it broad.

That’s a super tough question! I think it would have to go to an Indigenous organisation. I don’t think enough is being done by our government in that regard.

Where do you see yourself in 10 years?

Doing more of the same I think – no complaints here! J