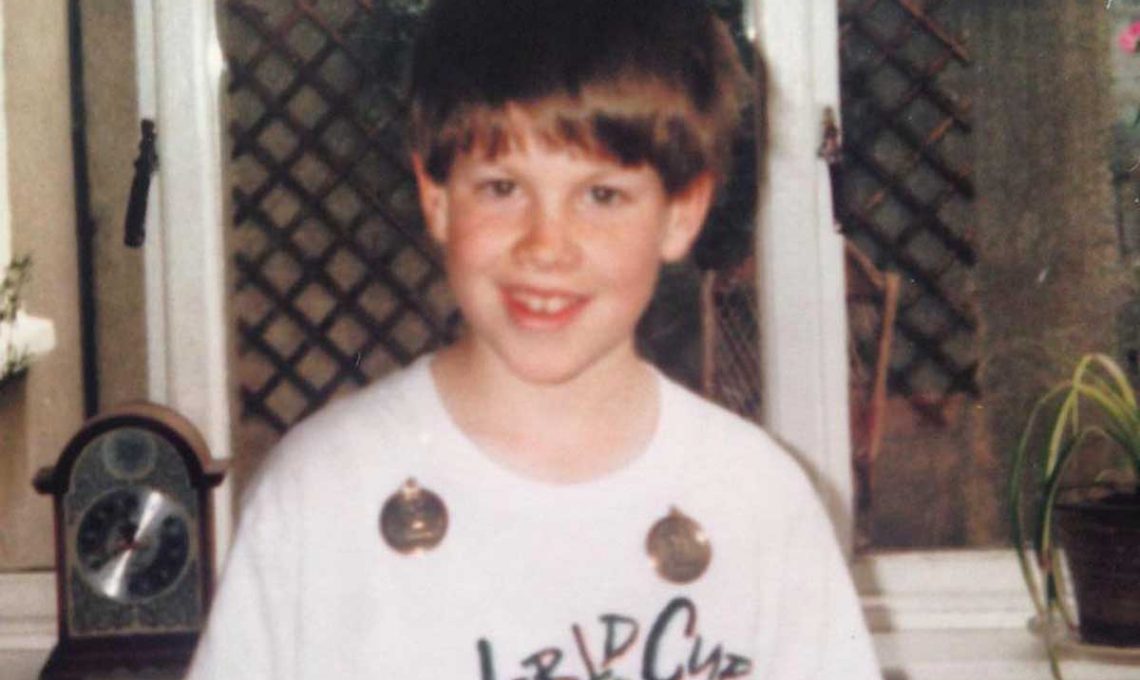 Ethics is a set of guidelines to help your decision-making process in any given situation. Personally, I take my basic perspective from an old punk song: strive to survive causing the least suffering possible. I prefer to build on that with a more positive perspective; rather than merely causing the least suffering (via consumption habits, personal behaviour and how I spend my energy) I strive to create the fairest situation for as many people as possible.

Isn’t “ethical marketing” an oxymoron? Marketing is basically another way of saying “pulling the wool over peoples’ eyes”, right?

Hahah, well, kind of. I don’t think it’s about tricking people, I think it’s about putting your best foot forward, in a fair way. My mum always said I should have been a lawyer because I’m very good at convincing people of things. Unfortunately, the global system of law and governance under democratic capitalism isn’t a fair system, so I chose to use my natural talents to convince people to “do the right thing”. That may sound arrogant to some, but my feeling is that if you believe your perspective is right and fair, then you are morally obliged to promote and pursue it. If you DON’T believe that, then what the hell are you doing? Time to change.

Give me an example of a time when your personal ethics have driven your behaviour.

Every single day. The things I buy, the words I use, the endeavours I support. A specific example…let me think…okay, here’s one. A friend came to stay with me when I was in my early 20s and living in Copenhagen. He wasn’t very well “house trained”, as he’d grown up with a doting mother who did everything for him. He never cleaned up after himself, didn’t cook for anyone else in the household even when we did for him, basically just didn’t contribute. After a couple weeks of frustration I couldn’t wait for him to leave, and I was venting to a Danish friend. She got mad at me and explained how unless I told him my feelings, I wasn’t being a friend. I sucked it up, and explained my issue to him as kindly as possible, from the perspective of “you’ll have a terrible time on your travels around Europe if you don’t sort this out”. It was terribly awkward and he was upset, but eventually grateful. He had no idea how his behaviour had been making people feel.

How did you get interested in your line of work? What led you down this path as opposed to the 9-to-5 salary grind?

The freedom to choose my own path. I’ve been working freelance since I was a teenager, but always on the side – I’ve only been working for myself fulltime since 2017. Going further back, I completed an MA Degree in Modern English in 2008 and was working in Mexico as a teacher and a journalist. After my contract was up, I began working on a village irrigation project with the indigenous Tzotzil people in Chiapas. It was intensely physical work, essentially just digging trenches and removing boulders by hand from mountainous terrain to get pipes through so the village would have potable water. We could only get everyone from the village together to do this once a week, as they were all subsistence farmers, growing their own crops for food alongside coffee to sell. Their coffee was excellent, and I worked with them to harvest it, learning the process. The issue was that they couldn’t find a market, and couldn’t get a good price, meaning they were constantly short-changed by the coffee barons from San Cristóbal. I began to understand the power of marketing in the process of defining value. I moved to London and began to learn skills in business and marketing, teaching at London Institute of Technology and English. To teach people about business and marketing, I had to learn about it. I arrived in Melbourne in 2010 and soon began working with ethical companies, developing the skills I needed to make a difference.

You founded Purpose Communications in 2017 – why?

I’d been working with consultancies on sustainability and global ethical certification bodies, and I didn’t like what I was seeing. Profiteering from people who ought to know better; power games and empire building from shrewd individuals who were greenwashing brands. I knew I could do better, and I’ve always been uncompromising. I was constantly clashing heads with my superiors when they were making the wrong decisions, so I chose the highway. Haven’t regretted it for a second.

What do you do for fun? What’s your passion, and what would you be doing if money was of zero concern?

Work hahah. Nah, I could easily fill my days, weeks, months and years with creative activities, pursued solely for their own value. I play music and regularly tour overseas, I write fiction and I love all variety of games – sports, video games, nerdy RPGs and tabletop wargames. I train in a variety of martial arts, used to compete professionally and have recently started coaching at my gym (ACSA in Thornbury). I love to eat, drink and cook. I don’t have much of a social life nowadays as I have two small kids and prefer to hang out with my family. I go out to gigs but I’m not that much into partying anymore…I’d rather have a couple of drinks with some close friends. I also run Green Planet and helping people through that work gives me a huge buzz.

What are the similarities and differences between “work Cormac” and “life Cormac”?

Very little! As I hinted at earlier, I love my work, and even if I wasn’t getting paid (and there have been long periods when that was the case!) I’d still be doing this on the side. Doing good work makes me feel alive; that sense of “flow” when you lose track of time. That’s what I live for, and instead of a conventional “work/life balance”, I strive to find passion and enjoyment in everything I do.

You suddenly receive $50M to spend on “world issues” – where does it go? Don’t worry about a specific charity or organisation (though you can if you want); just keep it broad.

That’s easy – climate change. Not to mince words, but we’re f*cked unless we sort this out in the next 15-20 years. The actual money? Most of it would go to education.

Where do you see yourself in 10 years?

Living in Melbourne, heading up the most ethical marketing agency in Australia, working hard every day, spending time with my family, and probably chasing a few extra offspring around the place!